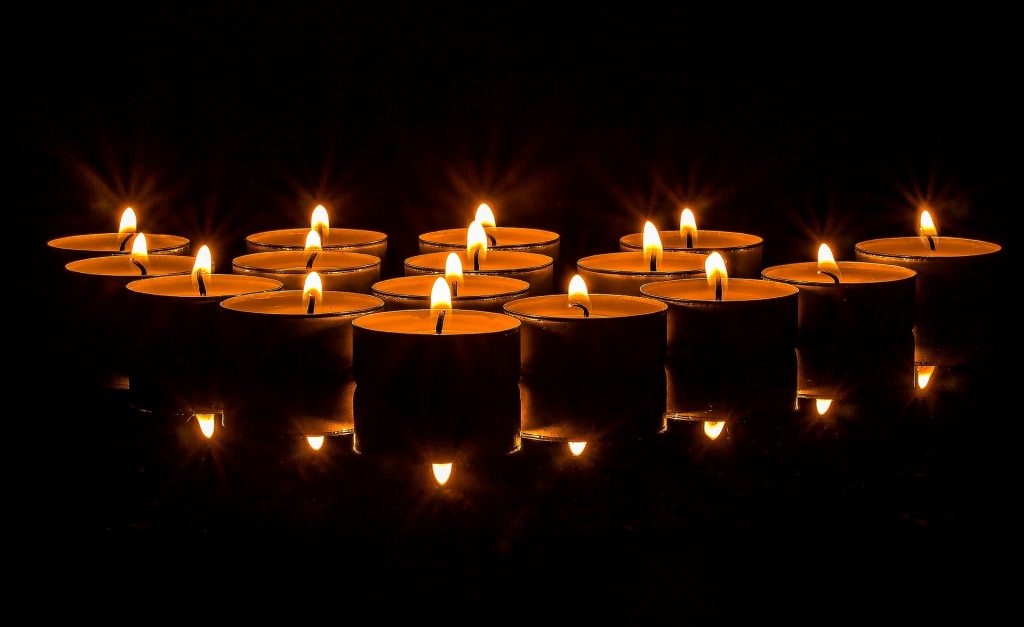 Charles Marvin Mailley, 89, of Seneca, SC, died peacefully in his home on March 24, 2021, due to a battle with Lymphoma.
Mr. Mailley was born on April 25, 1931, in Gloucester City, New Jersey to his parents, Charles and Clara Mailley.

Mr. Mailley was in the U.S. Air Force from 1951-1955. He was a salesman most of his working life selling electronics and making friends everywhere he went. He had many great friends and loved to share a joke with them every time he spoke with them.

He loved playing golf and played on courses all over the country. His true love was playing a round of golf with his buddies at the local Oconee Country Club in South Carolina. He also loved traveling and meeting new people on all his trips who would soon become good friends.

Mr. Mailley is survived by his son and daughter-in-law, Paul and Lisa Mailley of Westville; and his daughter and son-in law, Linda and Donald Gooch of Westville and their family, grandchildren Ashley Mailley and Alex Mailley, as well as his extended family from his marriage to his second wife Betsey and his third wife Carol. He is also survived by his dear friend Mary Sanderson, who was there with him until the end. He is preceded in death by his second wife Elisabeth (Betsey) and third wife Carol.

Mr. Mailley will be cremated as per his wishes. A memorial service will be held at a later date.
In lieu of flowers the family asks “to donate to your local Hospice organization in his memory as these folks are the angels that walk among us.”

Michael Hutchinson Michael “Hutch” Hutchinson, 64, of Gloucester City passed away on April 9, 2021, at the age of 64. He left this world surrounded...
Read more
Gloucester City

Gerald R. Adams Gerald R. “Jerry” Adams, 56, of Willingboro, formerly of Gloucester City, passed away on April 4, 2021. Born in Woodbury, he is the...
Read more
Obituaries

Bellmawr Library re-opens to the public